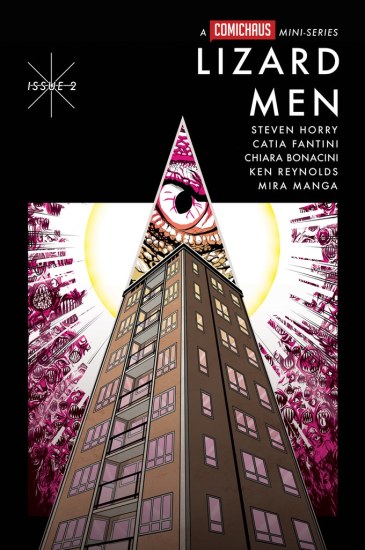 After being suitably impressed by the first issue of Lizard Men from Comichaus it was pretty much a foregone conclusion that I’d be scrambling to back the latest campaign to get my hands on more PLUS it’s a chance for everyone else to catchup on the first two issues.

Similar to the first campaign, the creative team have their sights set on making the whole 6-issue series a reality and with Comichaus on-board and a slick concept on their hands there’s no reason why this can’t continue to hit those Kickstarter targets. 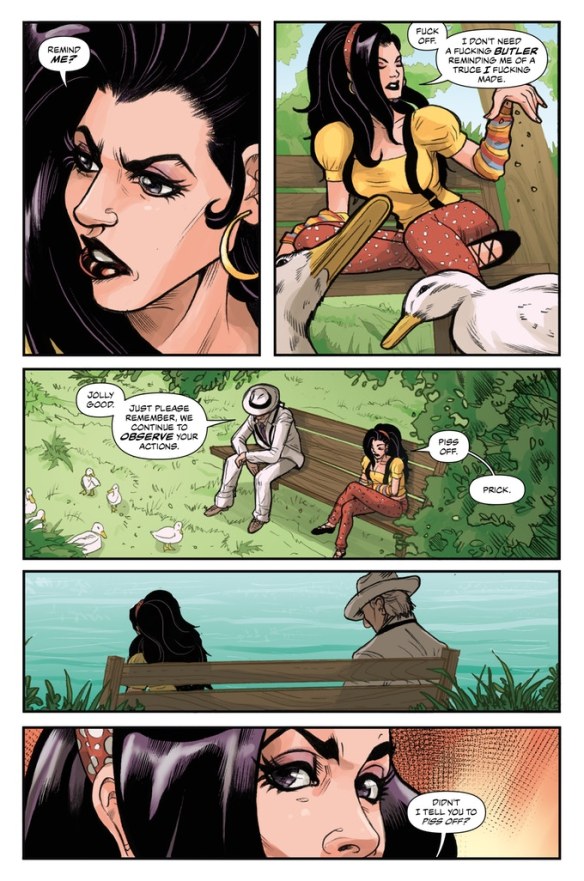 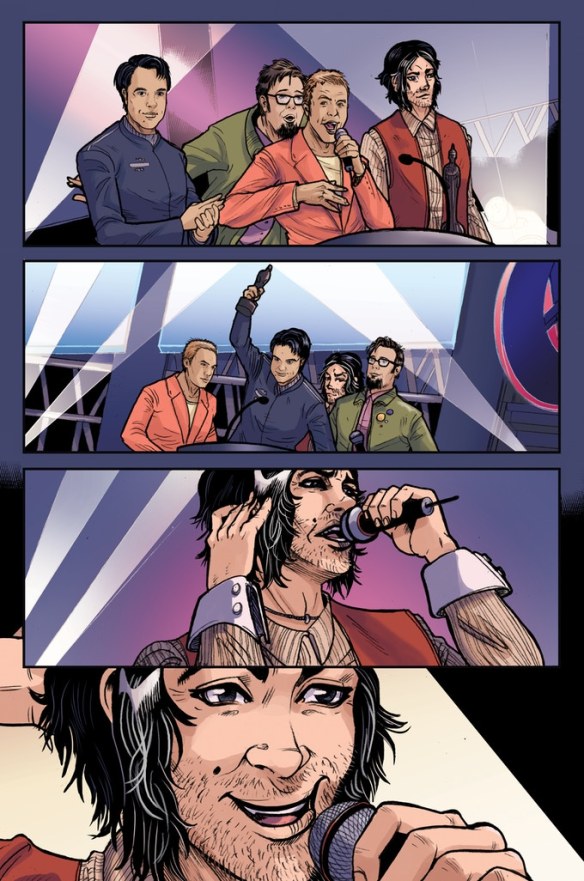 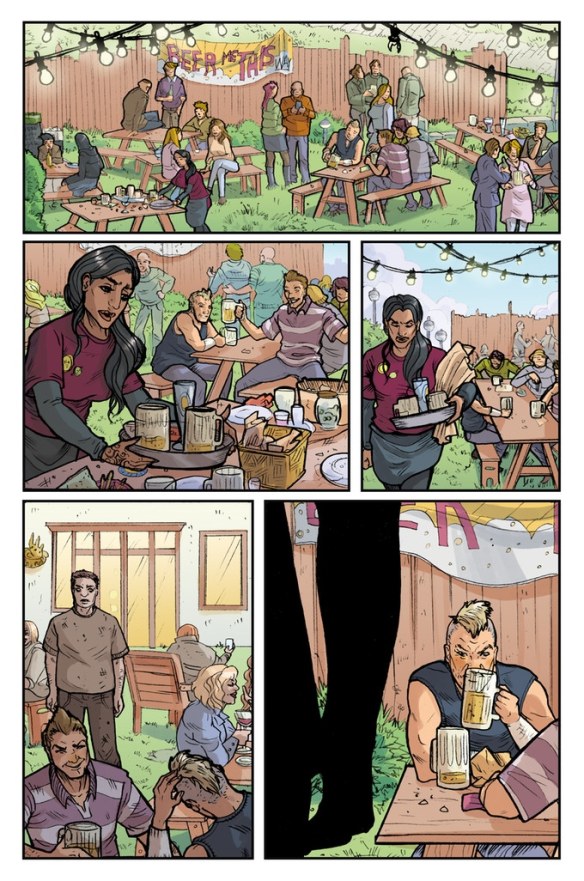 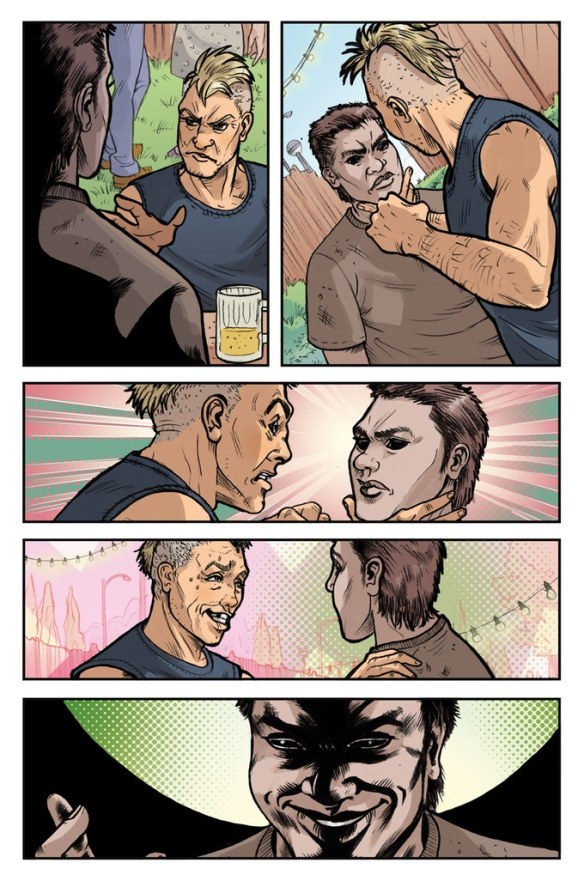 Riding a tidal wave of optimism, your new favourite singer is Prime Minister of Great Britain. Events turn even more unlikely when he and his plans for change meet the shapeshifting lizard people that really *are* in charge of the world…

The mini-series is written by Steven Horry, with art by Catia Fantini, colours by Chiara Bonacini, letters by Ken Reynolds and edited by Mira Manga.

What’s on offer in the rewards:

You’ve got your typical digital & print copies of the 2nd issue as well as a catch-up on that first issue too but there’s also prints, art books, ComicHaus issues and free month-long subscriptions to the app.  There’s also a limited number of sketches on offer, the chance to appear in the book and for commissions as well so there’s a ton of options for everyone.

That first issue was been a real attention grabber and I’m sure that will continue given the folks involved.  The current campaign has just over 2 weeks to run so go check it out the at the link below: