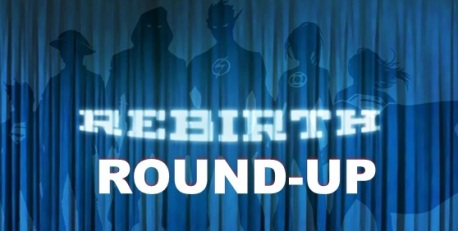 My weekly roundup is focusing on the one-shots that are acting as the first glimpse of DC’s characters in the hands of the new creative teams they’ve out together and while weeks one & two have had some highs and lows….as time progresses we’ll hopefully see more highs.

Last week had only a single one-shot released but with Wally West already proving to be a significant cog in DC’s Rebirth machine this issue was one that most people surely had an eye on. 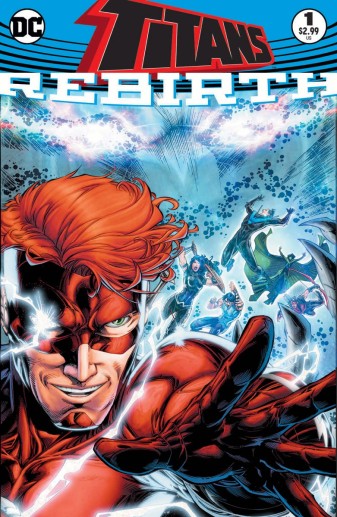 In the aftermath of the events that kicked off the whole Rebirth line have seen some of the big players already added into the mix but Wally West seems to be the most significant and Titans was a chance to see just how much of an influence he would have.  Having started to help remind some of the other Titans of just who he is he really struggles to convince the others but the bond that had once existed between them all it was fairly evident early on that Wally was giving his all to reclaim the team he knows & loves.  Dan Abnett does a stellar job in putting the band back together but not before a real uphill struggle to get there but then who would really believe a crazy story from someone they don’t recognise?  The quest for good is relentless though and Wally perseveres until he starts to make them see sense…..or at least seems to be.

The art team adds the crackle & spark that’d you’d expect from a speedster but the team dynamic is what really shines through as we find the heart of the Rebirth revolution that DC are rolling out for the fans.  There have been ups & downs in the releases so far but the heights that a title like Titans manages to reach should surely make a believer out of any doubters that had lost faith.  A smart, flowing story gains momentum quickly and makes a newbie to the Titans (Like me) wonder where they’ve been all my life……glorious stuff.